Åland in the European Union 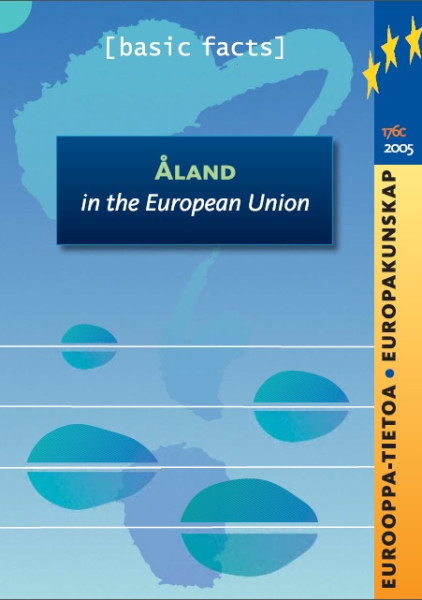 The Åland Islands lie midway between Sweden and Finland in the Gulf of Bothnia. It is an autonomous province of Finland, responsible for its own education, health care and policing. Åland also has its own postal system, and the entire network of islands is demilitarized. I enjoyed a cycling holiday through Åland in January 2002 just days after the euro was introduced. I still remember the stamp I used on the postcards I mailed back home:

Åland in the European Union by Sören Silverström, translated by Päivi Koskelainen and Joseph Brady, discusses the archipelago’s unique status within the organization. Because of Åland’s special tax-free status, Finnish membership in the EU was considered a threat to the island economy. Åland makes an attractive sum each year in tax-free sales from passengers in cruise ships who sail between Finland and Sweden. I myself have taken this trip on several occasions and bought cheap(er) Finnish chocolate, some alcohol and other sundries as souvenirs. When Finland joined the EU it drafted Protocol No. 2, or the Åland Protocol, in order to protect Åland’s interests:

“It was important to Åland that its special status would remain safeguarded if the province became a member of the EU. Initially, it seemed that certain derogations were necessary to make Åland’s EU membership possible. For instance, it was difficult to combine the right of domicile with EU membership without derogations. The strong dependence of Åland’s economy on merchant shipping and passenger ferry traffic and the consequences that EU membership might entail were regarded as threats.”

Although Finland is the member state and has voting rights, Åland takes part in many Finnish committees where it would have special interest. Åland’s autonomous status outside of Finland did not mean that it took an outsider role in its negotiations with Finland regarding EU membership. In fact, Åland conducted two referenda about membership. The islands took a proactive role in negotiating with Finland its status within the EU:

“‘The outside track’ would have meant Åland’s opting out of the integration process just as the autonomous Danish territories of Greenland and the Faroe Islands are outside the European Union. But even if Åland had opted out of the integration process, it would have been necessary to regulate its relationship with the Union in some way, for example by a cooperation agreement. Today it can be seen that Åland ended up on ‘the inside track’, with certain derogations, but such a situation was not at all self-evident at the beginning of the 1990s.”

Integration into the European Union has been an economic advantage for Åland, and its protected special status has helped it maintain its independence while reaping the benefits of membership. 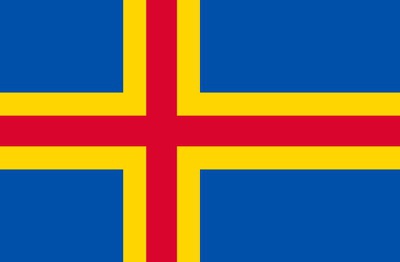