Every book I bought in Berlin was from Dussmann das KulturKaufhaus, an enormous four-storey book-, music and DVD store a short walk from the Friedrichstraße U-Bahn station. It is the largest bookstore in the city. I had so much to see that I went there twice. I visited the languages section first, looked at every language from A to Z and chose what I liked. Some language sections I revisited and made additional selections, then I perused the linguistics section. The ground floor had a huge (surprise!) collection of books on Berlin, and when Mark met me at the store during my second visit he never left the section on Berlin architecture. After two days of looking, here’s what I got: Wie sagt man in Österreich? Wörterbuch des österreichischen Deutsch by Duden. I love regional dictionaries like this. It’s 477 pages of Austrian German words only (but no expressions) with lengthy explanations for each word, and its High German equivalent. Each Austrian German word is used in a sentence. Words which have a different pronunciation are also listed, such as Jaspis, which is pronounced with the stress on the second syllable in Austria but on the first syllable in Germany. Isländisch für absolute Anfänger…kinderleicht für Erwachsene by Stefan Drabek translates to Icelandic for Absolute Beginners: Dead Easy for Adults. Dussmann had quite a large selection of Icelandic language learning books for German speakers. I bought two books on Icelandic for English speakers in Reykjavík five years ago but found this German book far easier to learn from. Obersorbisch im Selbststudium: Ein Sprachkurs für Unerschrockene / Hornjoserbšćina za samostudij: Rěčny kurs za njebojaznych ( = Upper Sorbian for Self-Study: A Language Course for the Intrepid) by Jana Šołćina and Edward Wornar was just the book I was looking for. I first learned about Sorbian while researching the German Democratic Republic when I was in grade ten, and discovered that the Sorbs were a protected linguistic minority. On this vacation I was hoping to find a language-learning text. It was sealed and I chose not to open it so passed on it, but upon my second trip through the languages I decided to get it. An audio CD was included. After opening the seal I was happy I got it. I did pass on a sealed unilingual dictionary, however.

All the following language books and CD were published by the Kauderwelsch series. I already have many books in this series, bought mostly over a four-year period while I was in Switzerland studying Romansch or when I was last in Germany eight years ago. There is no need to repeat the obvious titles underneath the cover images; I will however identify the authors: 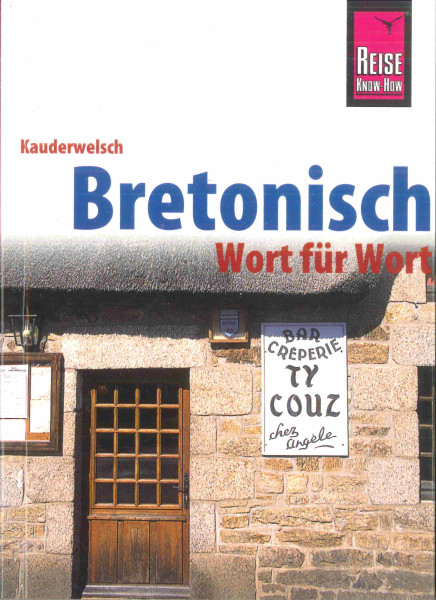 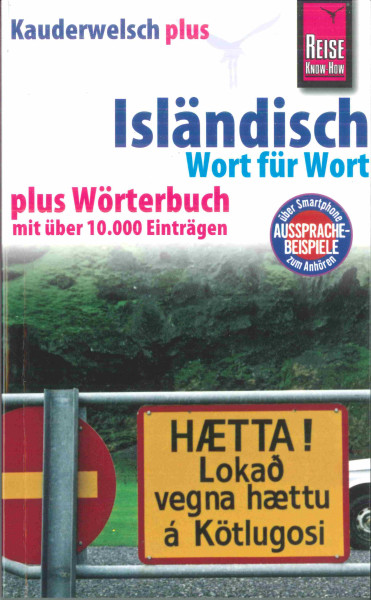 Icelandic. Richard H. Kölbl. I chose the edition with the enhanced combined dictionary over the straight phrasebook. 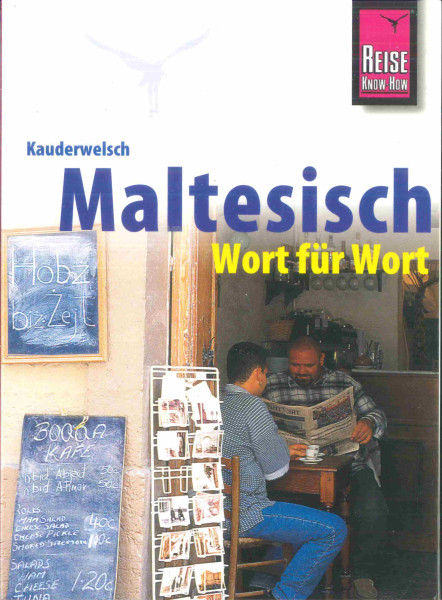 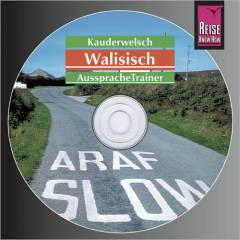 The Berlinisch, or Berlinerisch edition. I missed this on my first visit. I would have been quite upset if I didn’t pick this up. It is now on display at my library among 27 other translations. Berlin U-Bahn Album: Alle Untergrund- und Hochbahnhöfe in Farbe / All Underground & Elevated Stations in Colour by Robert Schwandl is a diglot showing photos of every station in all nine of Berlin’s subway and train lines. There were also individual books devoted to each subway line, showing more photos of each station and including more text. Wo stand die Berliner Mauer by Christian Bahr and Günter Schneider was the best book of many that showed large photos of various areas of Berlin both with the Wall running through it and also of what the same area looks like now.

I also got two DVD’s at Dussmann: 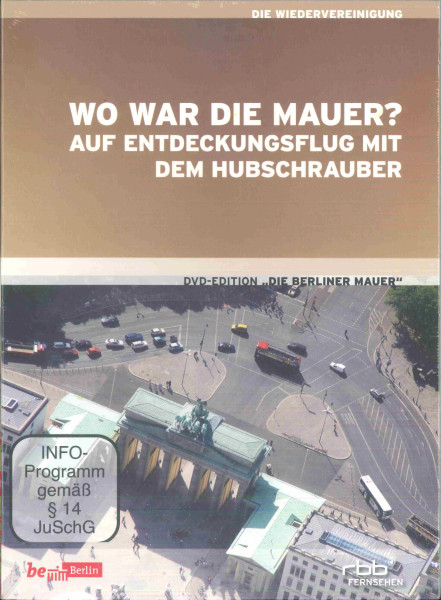 “Wo war die Mauer? Auf Entdeckungsflug mit dem Hubschrauber” is an aerial tour of Berlin by helicopter after the Wall came down. “Mauerjahre: Leben im geteilten Berlin” ( = “The Wall Years: Life in Divided Berlin”) is a 3-DVD set about the Berlin Wall from its construction in 1961 to one year after its fall.

In the music section I also bought a CD of Corsican polyphonic singing.