This morning was my one day to shop for books. On Saturdays most stores close at 1 p.m., so I had to make an early start. In spite of getting up just past 7, I still didn’t make it out till 9. It was raining as well, and I didn’t want to walk downtown. Taxis are so cheap in Cape Town, so I decided to take a cab to Van Schaik, an academic bookstore. The total fare was just over 27 rand–and the minimum fare charge was R30. So I paid the 30 and left knowing that I had just paid the equivalent in Mississauga bus fare. My main focus was getting books on the languages of southern Africa, and I got only two at Van Schaik, as well as a discounted book on Cape Point, where I visited two days ago. The main damage to my wallet occurred at Clarke’s Books where I spent most of the morning. I could not believe all the books they had on languages. I bought some small dictionaries and children’s books in the following languages: Xhosa, Setswana, Xitsonga, Sesotho, Tshivenda and !Xũ. I also added two more translations of Le Petit Prince:

Die Klein Prinsie in Afrikaans (which I actually bought three days ago at Exclus1ve Books): 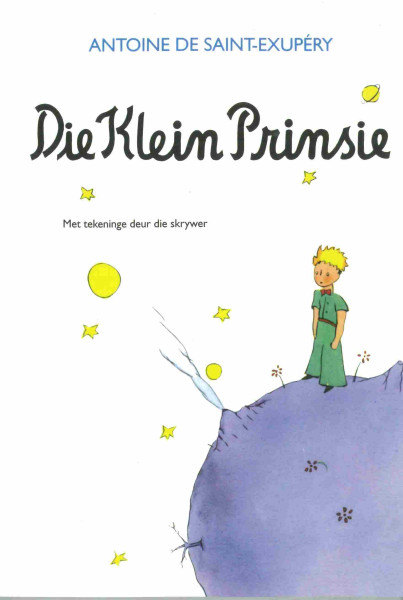 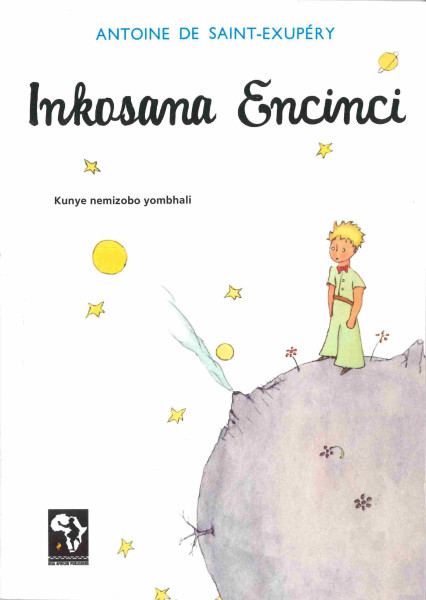 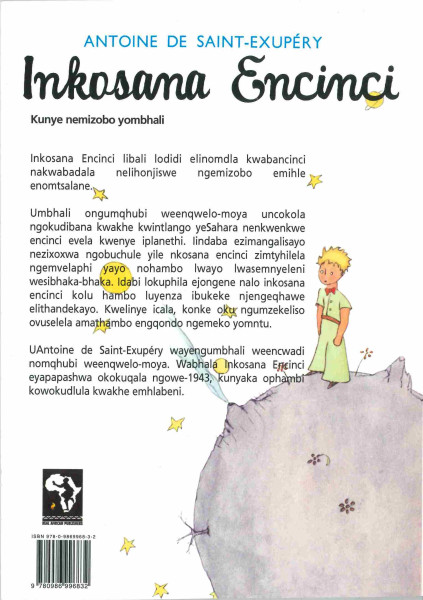 I usually shy away from phrasebooks but I picked up an old Xhosa phrasebook because of its regional expressions, such as what to say when milking cows: 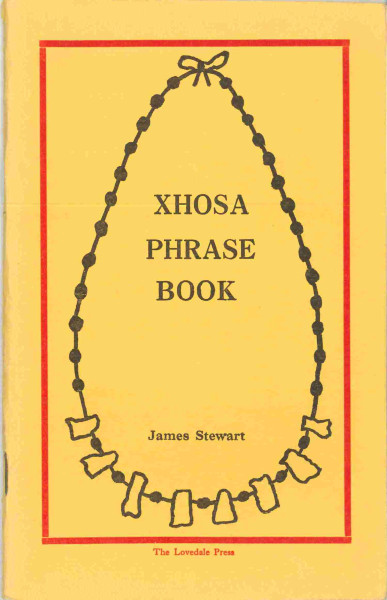 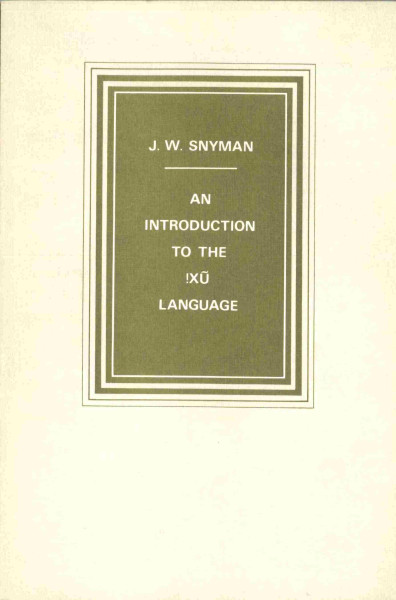 This is one Xhosa language kit I bought that had accompanying CD’s: 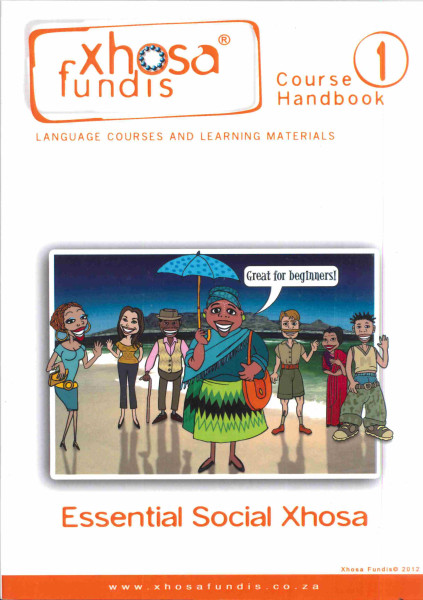 The vexillologist in me thought that there might even be a book on the history of the South African flag. I hadn’t heard of one, but thought that the evolution of the nation’s flag would have made an interesting read. Needless to say my jaw hit the floor when I pulled out this book: 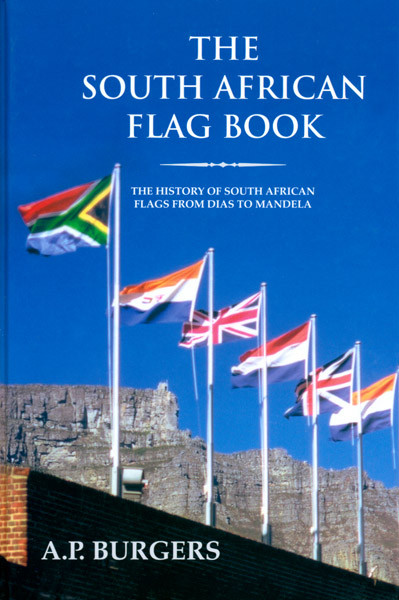