Although I was only here two years ago, I have noticed some changes in the city that, more than others, have had a greater effect on me. Yes, cities change all the time and I note what was once there is no longer, or that a new building is now here (like Oodi), yet on this trip I have made the stop-dead-in-my-tracks discovery “What? It’s gone!” several times already.

First, my favourite grocery store, S-Market (formerly called Maxi Hakaniemi) on Siltasaarenkatu was closed for renovations. The store was completely empty with signs posted on the windows. Therefore, fortunately, the grocery store will return in the same location and will not be replaced by something else.

Next, the second-largest retail bookstore in Helsinki, Suomalainen Kirjakauppa (the name translates to just the basic “Finnish Bookstore”) at the corner of Aleksi and Mannsku was also an empty shell. Don’t tell me that the whole chain went out of business! No, it wasn’t that. They merely moved shop to a new location on Aleksi 15. I have not been there yet, and only dropped in to Akateeminen Kirjakauppa a couple days ago. It too had changed its layout. I walked around like a lost madman trying to find everything where I remembered it being two years ago. The store was downsizing from three floors to two. I will return to that store, as well as to Suomalainen Kirjakauppa, later today. The only bookstores I have been to were second-hand stores and they were still where they have always been. At one such store, Antikvariaatti Korkeavuori, I sold back one book that I had bought from there two years ago, The Lapp King’s Daughter: A Family’s Journey Through Finland’s Wars by Stina Katchadourian.

I have bought some CD’s and only one book for myself, that being a history of the Vepsians, who are a Finnic people whose language is near extinction. Tune in to a future blog post about my book buys. I also got some Fazer chocolate and a new type of shampoo in a new colour bottle of Erittäin Hieno Suomalainen Shampoo (hellä in a light blue bottle). 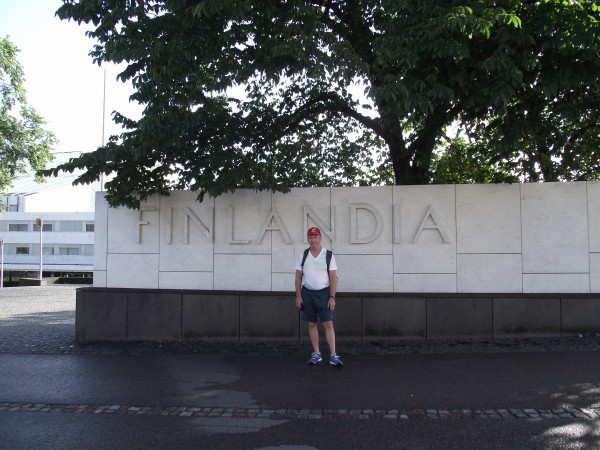 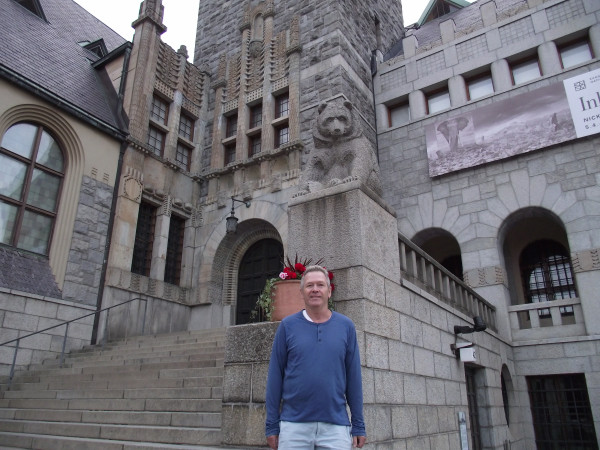 What used to be the bus station where bus platforms surrounded the clock tower is now an underground museum, Amos Rex with these windowed domes breaking the surface 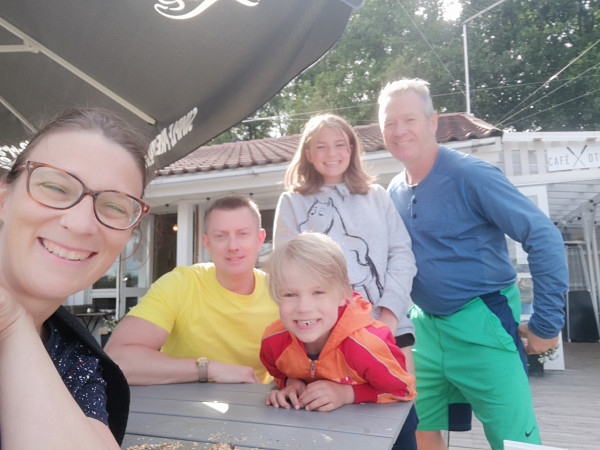