On Wednesday, November 2 Shelley Ubeika and I saw Culture Club in concert at Rebel club in Toronto (formerly known as the Sound Academy). It was the original group lineup supplemented by a keyboard player, another guitarist and drummer, small brass section and three backing vocalists. Concert-goers who were around sixteen when Culture Club first broke out in the early eighties do not want to stand around a club until midnight waiting for a show to start. Our demographic continues to support acts like this and we have to go to work in the morning, so the doors opened at 7 and Shelley and I proceeded to the front of the stage. Shelley skooched her way in right up front and I was behind her. The show was scheduled to start at 8 but didn’t get underway till 8:15. We had an amazingly close view of the stage and I thought for sure we’d be standing way in the back when I saw how many people had arrived at the club before we did. I suppose quinquagenarian fans like me don’t want to stand for over three hours when they could be sitting at the sides or getting a drink at the bar.

Shelley has an easy time talking to people and befriended our neighbours in the front row instantly. I always wait until I am spoken to first, so I rarely initiate conversations with strangers. Shelley wore a headpiece that reminded me of a psychedelic Medusa. I say this flatteringly; it was fluorescent and had lights inside the tubular “hair”. It was a hit all around and Boy George came over and had a lengthy one-on-one chat with Shelley about it. That’s a way to get the lead singer’s attention!

Culture Club started off with my favourite song, “Church of the Poison Mind”. Jon Moss, the drummer, came out first and gave the song an extended intro, which I recognized by the lengthy drum beats. The band played all their hits, plus two songs off their new album, their first album of new material in eighteen years, scheduled for release in 2017. I must say, those new songs, “Like I Used To” and “Different Man” were very good. Boy George sparred and played with the audience, centring on a fan who stood motionless with crossed arms during these two new songs. With laughter Boy George taunted that the fan “could give us three minutes of his G.D. life [and act interested]”.

While in high school I was a fan of Culture Club, especially the Colour By Numbers album. However I was not loath to tease them for the repetitive nature of their songs, especially the single-line choruses. Boy George even mocked his own songwriting skills as being rather unimaginative. I think he made this comment during either “It’s a Miracle” or “Miss Me Blind”.

The band also played two of Boy George’s solo hits, “Everything I Own” and “The Crying Game”. I was not disappointed by the repertoire, and perhaps it would be easier to list the hit songs that the band didn’t perform: “Love is Love”, “Gusto Blusto” (both of which were released as singles and were hits in Canada), “Mistake No. 3” and “Live My Life” (another solo Boy George hit). All the other hits they did, including “Black Money” which was an album track off Colour By Numbers. “The War Song” was performed with slow a cappella verses yet with the familiar chanted chorus which the audience was encouraged to sing along to.

I kept my own Top 10 Singles Charts from 1983-2001, and Culture Club as well as lead singer Boy George made the following appearances:

Colour By Numbers peaked at #4 and Waking Up With the House on Fire peaked at #8. 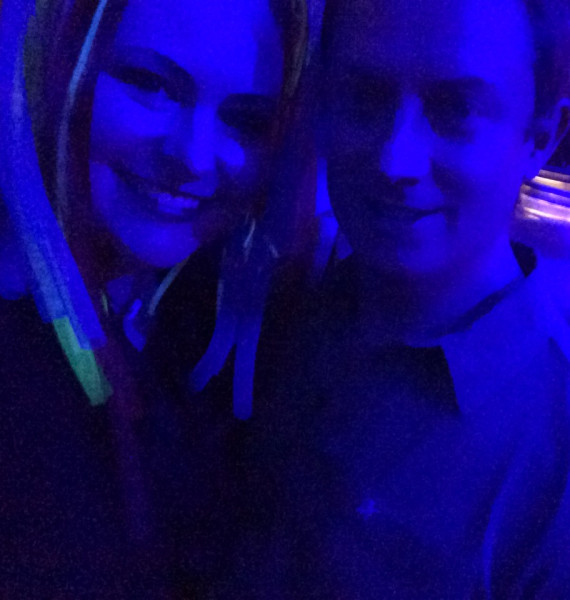 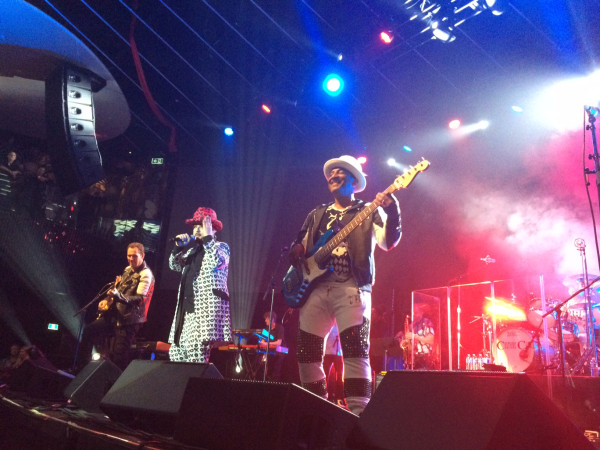 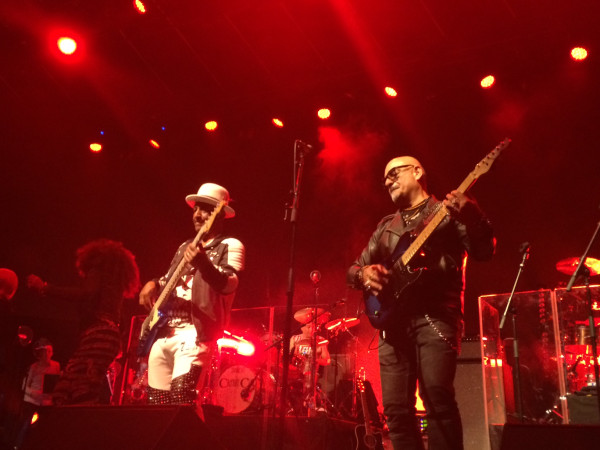 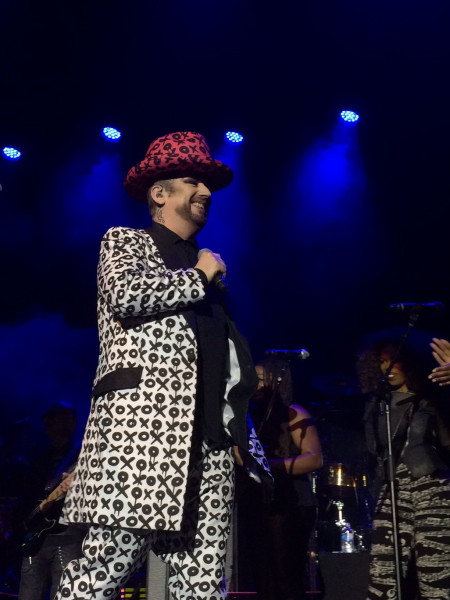 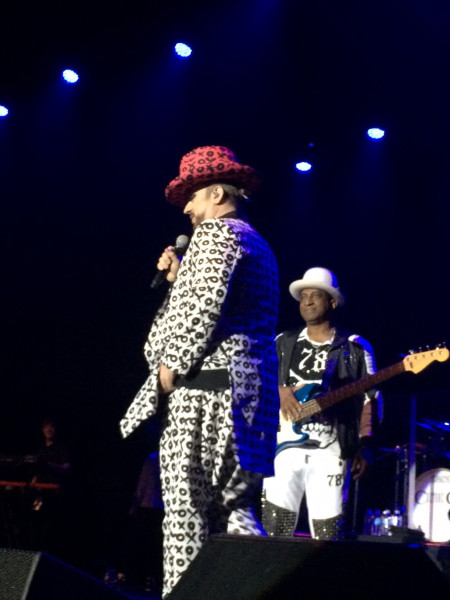