The final instalment about my Cape Town book haul tells about my purchases at Exclus1ve Books, I visited the store at the Victoria and Albert Waterfront, the largest bookstore in the entire country, on my very first day in Cape Town. Nothing was going to keep me away from my first South African bookstore, and after a short rest in my hotel room after my long flight from New York, I headed out. I wrote about my first impressions of Cape Town, and Exclus1ve Books, here.

I did not buy any books prior to my trip to Tristan da Cunha. What would have been the point? I would have had to lug everything to the island and then back again. So I took notes on the books I was interested in, then had a good long five weeks to consider whether or not I wanted to buy them. All but one of the books below were purchased at Exclus1ve (at the V&A Waterfront, or the Cape Town or Johannesburg airport stores); the other was purchased at Van Schaik. I will deal with that one first: 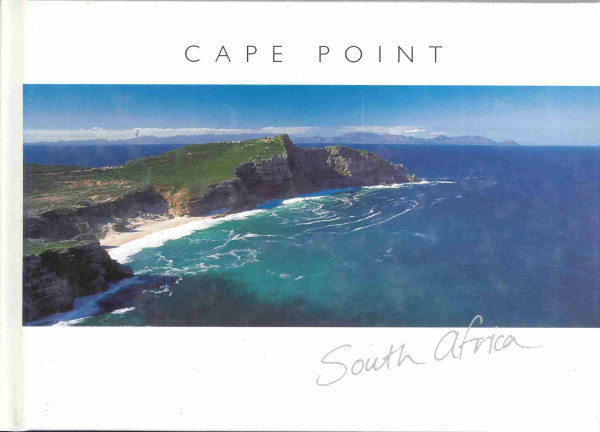 Cape Point South Africa was in the Van Schaik discount bin. It consists of photos of the Point, with minimal text. After we arrived back in Cape Town, a group of Tristan travellers and I took a day trip to the Point.

Since I am not starting off with language books, I will show the next three books, which were all purchased at the airports when I departed South Africa: The State of Africa: A History of the Continent Since Independence by Martin Meredith, a colossal paperback of 770 pages from 2011. I know I will enjoy reading this. It will take me several weeks for sure, but the next book will likely take longer: 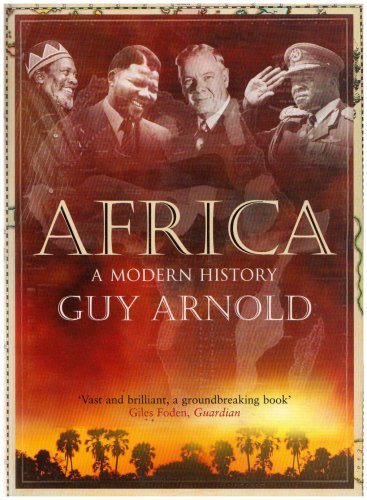 Afica: A Modern History by Guy Arnold from 2006 was 1028 pages long and consequently a lot heavier than the one above. The books were massive to carry around the airports after I had checked my luggage. I debated whether or not I should buy just one but chose both because the contents and countries covered were not the same. 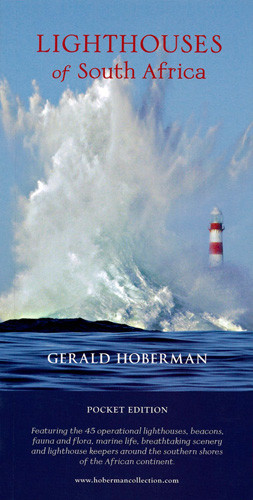 Lighthouses of South Africa (pocket edition) by Gerald Hoberman. I love lighthouses and on all my travels I enjoy visiting them. I have brought back books on the lighthouses of Finland, Brittany, Nova Scotia and now South Africa. This book also came in two other editions. One was a huge coffee-table book, and the other was a miniature version of it with the same cover. My edition only had 160 pages versus 384 in the coffee-table edition. However, the lighthouse photos were what mattered most, so I chose the least expensive pocket edition.

I bought all of the following language books at the V&A Waterfront store: 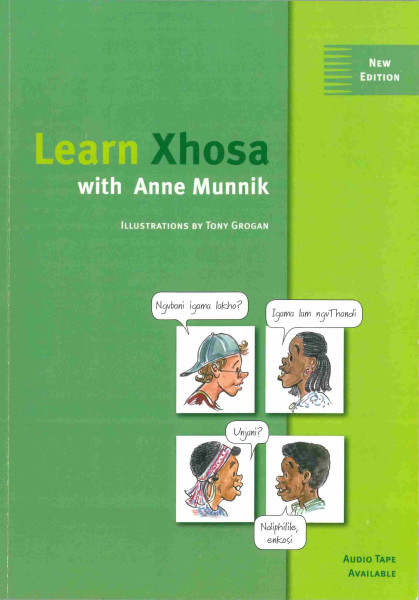 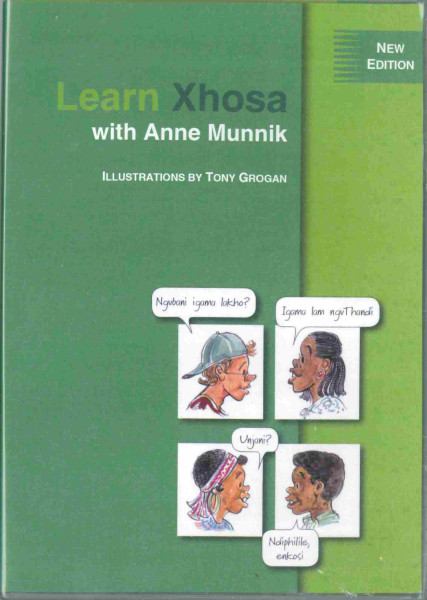 Learn Xhosa with Anne Munnik, book and accompanying CD. For the click language of Xhosa, an audio component is a necessity. 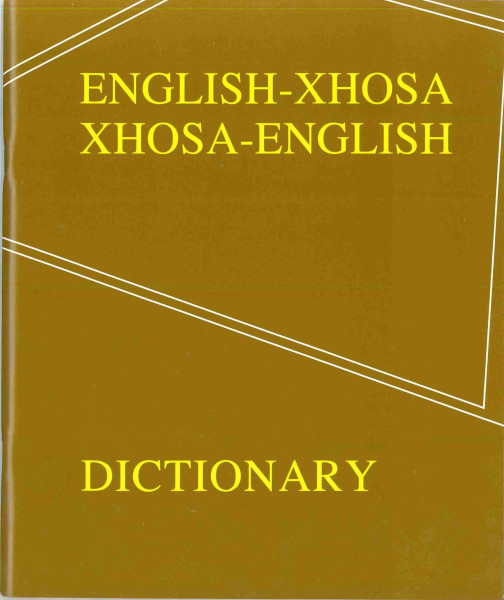 English-Xhosa / Xhosa-English Dictionary. Short paperback of 81 pages but each page was divided into three columns and was in a very easy-to-read format. 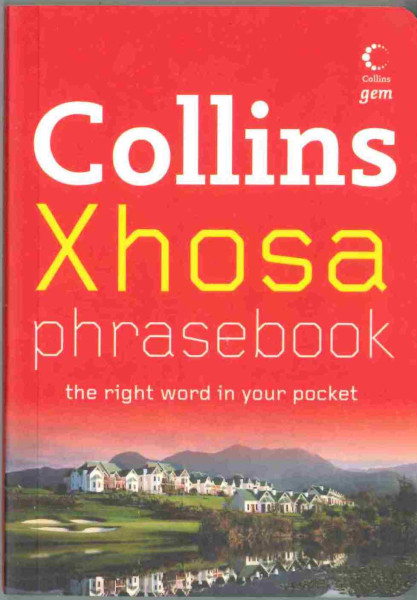 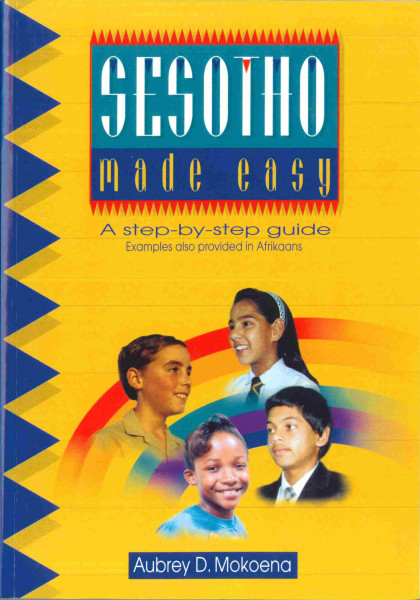 Sesotho Made Easy: A step-by-step guide to learning and mastering Sesotho by Aubrey D. Mokoena was the most comprehensive book I could find on this language, which has four million native speakers. 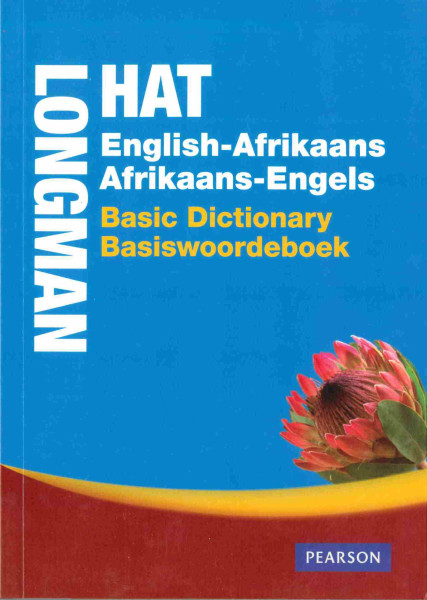 English-Afrikaans / Afrikaans-Engels Basic Dictionary / Basiswoordeboek is my first Afrikaans dictionary and I file it with the books on African languages versus with my books on Germanic languages. The entries in this dictionary give numerous examples of each word in particular contexts.