During the European vacation I took with Mark just prior to my trip to South Africa and Tristan da Cunha, we visited five countries: Iceland, Netherlands, Belgium, Luxembourg and Norway. I had visited only Norway before. I was most interested in shopping for books in Luxembourg, since my main linguistic area of study is in minority languages and regional dialects. Luxembourg has three official languages: French, German, and Lëtzebuergesch, a Germanic language highly influenced by French. I had the opportunity to hear Lëtzebuergesch which I at first found difficult to understand but still easier to comprehend than Swiss German. Aside from two Lëtzebuergesch translations (book and audio) of Le Petit Prince which I reported in an earlier entry, here are all the books I bought in Luxembourg: 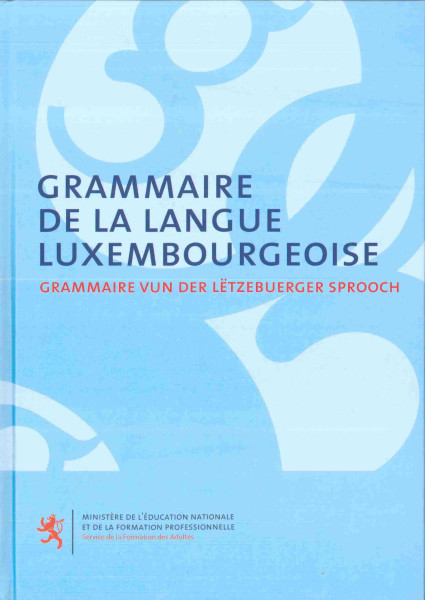 Grammaire de la langue luxembourgeoise / Grammaire vun der lëtzebuerger Sprooch is written in French, yet look at the Lëtzebuergesch translation of the title: a real French/German mishmash, with grammaire the same as the French word, vun and der resembling German and Sprooch resembling Dutch. Nouns in Lëtzebuergesch are capitalized as in German. 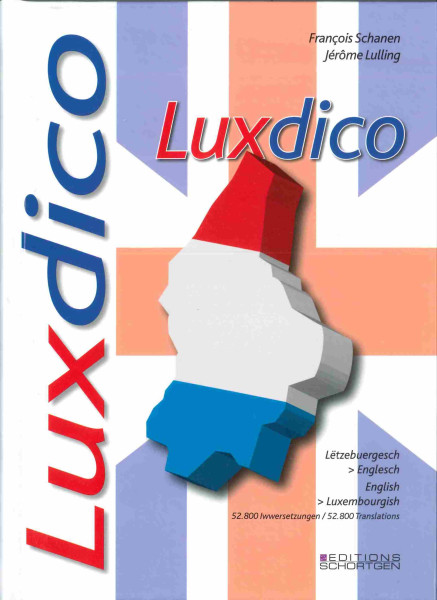 Luxdico Lëtzebuergesch > Englesch / English > Luxembourgish. Incredible: a bidirectional hardcover dictionary for Lëtzebuergesch and English. 52.800 entries with a page layout in three columns. It is strictly a word-for-word translation dictionary yet is also very descriptive in context. For example, there are ten different Lëtzebuergesch definitions for bad, followed by a column of adjective phrases using bad or badly. 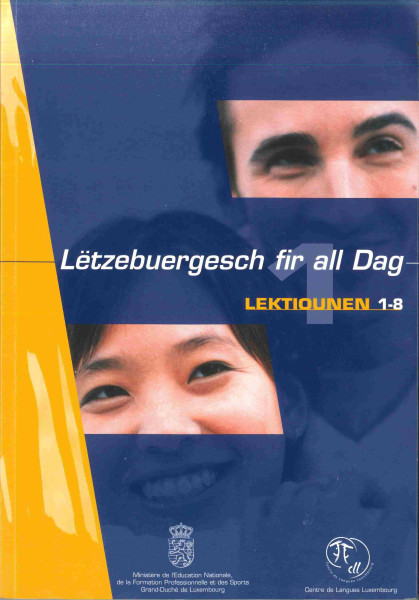 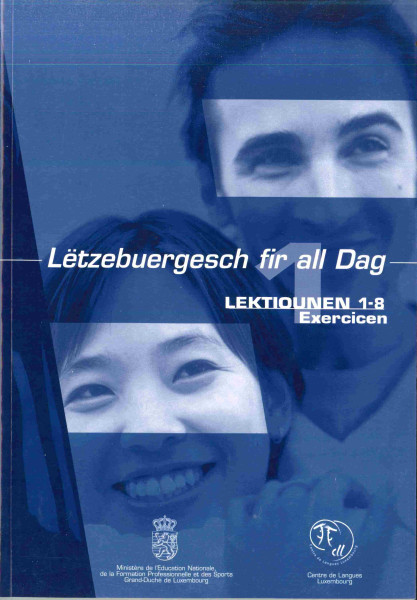 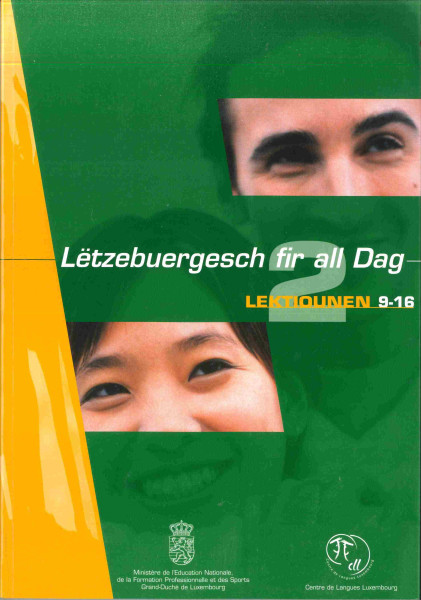 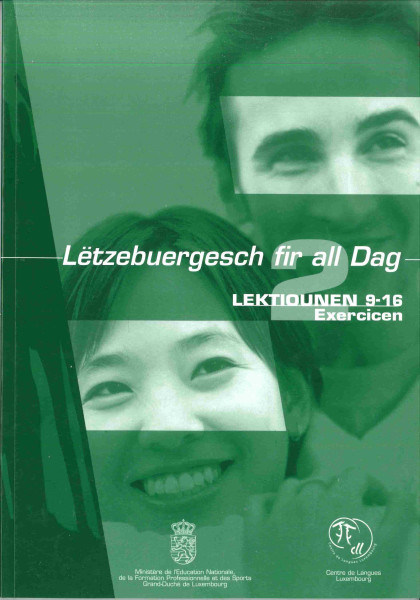 Lëtzebuergesch fir all Dag, lessons in volumes 1 and 2 with accompanying exercise books. Each book of lessons comes with a CD. I recognized volume 2 of the book of lessons from my visit last year to Schoenhof’s and had erroneously remembered that it was written in English. Both volumes are entirely in Lëtzebuergesch, from the first lesson on. The Kauderwelsch series of phrasebooks is one of the best out there, and I have about a dozen books in a wide assortment of regional languages and language families (such as Friulian and Greenlandic). This is a German series so the target language for translating words and phrases is into German. I got the CD in order to hear Lëtzebuergesch being spoken. I had picked up the phrasebook during a trip to Switzerland years ago. 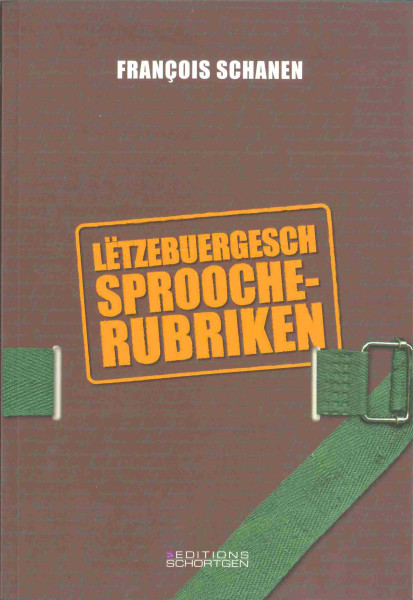 Lëtzebuergesch Sproocherubriken is full of short chapters on the peculiarities of the language and its grammar, all of which had previously appeared in the newspaper Zeitung d’Lëtzebuerger Land. We speak Luxembourgish / Mir schwätze lëtzebuergesch / Nous parlons luxembourgeois is a French and English diglot yet only the English title is printed on the spine. The book is divided into three parts: a history of the language; a grammar; and an introduction to Lëtzebuergesch literature in the form of short reading passages, songs and poems. I read this book on the flight home.