On November 12 at 11.45 p.m. I rode my bike to my mother’s condo and relived the moment two years ago when I discovered that she had died in her sleep. I rode to the back of the condo where our unit was and I looked up at the apartment. It was all dark except for the living room window. Although we had sold the condo in January 2015, I do not know who lives there or if anyone ever did. (We sold it to a real estate agent who may or may not have occupied it herself or sold it.) I gazed up and looked at all the windows, including my brother’s room and my own bedroom and my mother’s room which were around the corner. Two years ago I went upstairs and found my mother dead in her bed. I will finally write out what happened that night.

My mother died in her sleep when she went to bed on November 11, 2014. After my brother Grant could not get ahold of her by phone he was worried where she might be. He and his wife Evelyn both called me that night to see if I knew where she was. My mother usually visited her friend Linda in Scarborough on Tuesdays and sometimes was out very late, however if she ever decided to visit Linda on a different day of the week, my mother always phoned me to let me know her whereabouts. That she hadn’t done so for a possible Wednesday visit was strange. When Grant called I was editing some photos from my 2013 trip to Tristan da Cunha and when I was done I told him I would ride down to mom’s place. I was certain that she had gone out somewhere and I was going to wait for her till she got in. “Where have you been?” I’d say, in a role-reversal where I would be acting like the worried parent. Although I was worried about her, I knew that I would be the one giving her a scare because once she put the key in the door she’d hear her TV on. It would be me, waiting up for her. I knew that I would be a tad annoyed at her for not telling either Grant or me where she was.

I rode down to her condo on my bike at 11.45 p.m. Although my brother had popped in at my mom’s place from 5:00-7:00 p.m. that night after work, he did not go into my mother’s bedroom, where she had already died in her sleep. My mother lives close by and the bike ride would only take five minutes. I remember thinking during my ride that I was prepared to stay up all night waiting for her if I had to. It was chilly that night, and I was dressed only in a thin tank top (as I had been to the Y earlier that night after a brief stop at City Hall to pick up a new security pass and then to Square One to buy some red shoelaces), sweater and jacket. I did not keep my eyes focussed ahead of me as I kept on glancing to my left, hoping to see mom walking south on Confederation from the Dundas bus stop. I entered her building by the moving room and although bikes are not permitted in the elevators I thought that it was almost midnight and no one was around so I’d take it up anyway.

My mother always put the chain lock on at night, and rarely put it on when she left to go out during the day. When I unlocked her front door the chain was still on. I panicked and all my calm and rational thinking went out the window. When the door was prevented from opening because the chain was still on I thought only one thing: my mother was still inside and hadn’t left the apartment the entire day. I only realized after the fact that I should not have been thinking that way at all since Grant himself had been over there only five hours earlier. When I relayed this story to Grant later on, he told me that he thought it was strange when he arrived to find the chain still attached. For fear that our mother would freak out when she got home to find that the chain lock was no longer attached, Grant put the chain back on when he left at 7 p.m.

Nevertheless, when I unlocked the door and it was caught by the chain, my rational thinking evaporated. The chain lock told me that my mom had never left her place all day. I was prepared to bust the door down, however I did in fact have the lock for the chain on my keychain. When I got in, the phone was ringing. It rang several times–of course it was Grant and Evelyn, although by now they had ceased to leave messages. I did not answer the phone. I feared that I would find my mother collapsed somewhere. I was scared to walk from room to room. Now I know this whole way of thinking, getting myself into a freaked-out state, was so wrong–since Grant had been over earlier that evening–but when I was met with the door still on its chain lock I totally forgot about Grant’s earlier visit. In my mind right there and then, that chain lock told me that my mother was still at home. I was genuinely scared to go any further. I peered around the walls slowly. When I entered the large bathroom, I was afraid I might find my mother dead on the toilet or slipped in the shower. The last room I checked was the master bedroom at the end of the hall. I pushed the door open, and saw my mother in bed.

“Oh mom!” I whispered. She had died. There was nothing I could have done, as she had been gone for a long time. She was on her right side with one arm raised above her head. She appeared to be peacefully still asleep. Although we did not request an autopsy, the coroner and we believe that my mother probably died of a heart attack. There were no messed-up sheets as if she had struggled with the pain of a cardiac arrest. She was gone.

I phoned Grant and Evelyn answered. I was calm and told her what had happened. Evelyn screamed and brought Grant to the phone. They would leave immediately. Then I called Mark. He asked if I would like him to come over and this is where I really lost my mind. During the shock of discovering that my mother had just died I could not say what I really wanted, which was “Yes! Please come over!”. Instead, what went through my mind was that Mark would have to go to work tomorrow and he wouldn’t get any sleep if he came over here at this hour. Mark even asked me twice if I wanted him to come over and I hemmed and hawed, until accepting his offer. I even wondered if I should call 911. I knew that 911 did not like frivolous calls, and since my mother was already dead and that there wasn’t anything anyone could do to save her, I didn’t think 911 was a necessary call. After I called Grant and discussed it with him I decided not to call. Then I discussed this with Mark and I decided to call. But first I thought I should call my Uncle Gary, my mother’s brother, next.

My Aunt Lynda answered. She was in bed but still up. I told her the news and I will never forget how she broke the news to my uncle. If there is anything that can trigger the saddest memory about the immediate discovery of my dead mother, it’s to replay my aunt’s words: “Your sister has died.” is how my aunt calmly and slowly broke the news to my uncle. I can hear her say those words as if it was just seconds ago. My aunt was very nervous about answering the phone, because her own mother was not doing very well and she feared the worst news especially from a post-midnight phone call. I spoke to my uncle briefly and then I decided to call 911.

When I did, I was sheepish, and worried that I was wasting their time. I told the operator that my mother had died and wondered if this was a worthwhile call since she was dead and certainly not in dire straits. The operator assured me that “whenever there’s a dead body, you have to call us”. I gave a few details and then waited.

My mind was all over the place and I totally lost all sense of time. The phone rang only a few minutes later. Guests buzz down in the lobby and it triggers the phone to ring. I thought it was Mark, since he only had to drive in from Toronto, and it wouldn’t be Grant and Evelyn yet since they had to drive in from Guelph. You can imagine how surprised I was when two policemen and two policewomen were at the door. I was not even thinking straight: how could I have thought Mark would be here yet? How could I not be expecting emergency personnel only minutes after my 911 call? They interrogated me and wondered about my mother’s state of health. I was being interrogated by four police officers so I told them everything, including my mother’s various battles with cancer, but she had beaten breast cancer over thirty years ago so no, it wasn’t cancer that killed her. They were inclined to go with that explanation, I believed. The officers asked my own details and I couldn’t even remember my own phone number–twice. I had a nightmarish moment of feeling singularly guilty. While I am sure the officers have all dealt with traumatic situations like my own, I couldn’t concentrate on my own phone number as my head was racing all over the place and I twice told them a wrong phone number, which I then corrected. 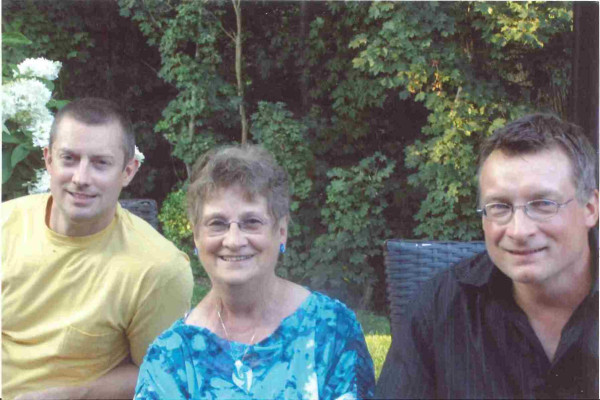 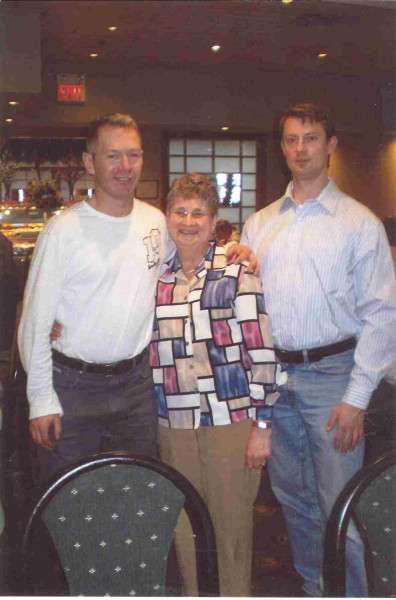 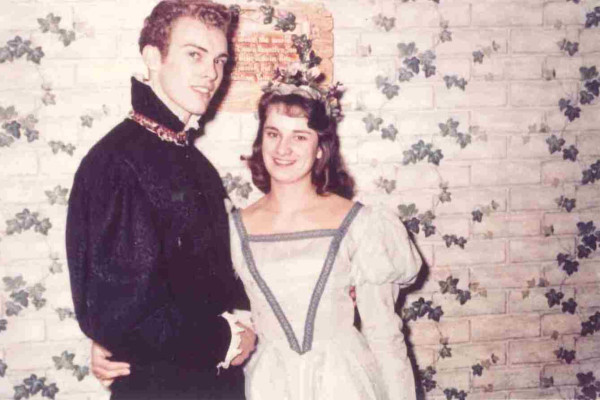