My favourite Finnish pop band, Ultra Bra, is reuniting this summer for three concerts. I came to enjoy the music of Ultra Bra too late to have had the chance to see them in concert. I do remember hearing them for the first time when I was in Turku in 1999. I was in a music store and asked a young couple to recommend something good. They told me to listen to the band’s new Kalifornia album, which the store had set up in a listening kiosk. The first song I ever heard of theirs was “Jäätelöauto”. When I returned to Finland for the third time in January 2002 I picked up the new double album combining Ultra Bra’s greatest hits and bonus songs, Sinä päivänä kun synnyin. From that point on I was totally hooked. I bought their four prior albums and learned all the songs. What I love about this band are their lyrics. They don’t sing typical love songs. To my foreigner’s ear, they sing in clear easy-to-understand Finnish and in 2002, as my progress in the Finnish language had improved, I smiled in ebullient glee at being able to understand what they were singing about. Since the breakup of Ultra Bra I have followed the group Scandinavian Music Group, comprising three (at one time four) former members of Ultra Bra. You can say that I even followed Scandinavian Music Group literally, as I tagged along for three of their shows in 2004, going from Helsinki to Rovaniemi to Jyväskylä. I will never forget the look on SMG bassist Anssi Växby’s face when I showed up in the front row of their gig in Rovaniemi following their show in the capital.

Now all twelve members of Ultra Bra will reunite for three shows this summer. I am fortunate to have the available time and permission from work to take ten days off to see two of these shows, in Turku on July 9 and in Joensuu on July 16. I will have to miss the Seinäjoki concert on July 1, but as that day is also the day of Canada’s sesquicentennial, I am very happy that I will be in Canada for our special anniversary birthday. 2017 marks the centennial of Finnish independence, so I am delighted that I will be back in the country during its centenary year.

Although I am a huge fan of Ultra Bra and Scandinavian Music Group, and have even hung out with the latter group members either after a show or on lunch dates whenever I am in Finland, I haven’t taken many pictures of the band members. Come to think of it, I don’t even have any of their autographs. When I ask myself why not, I suppose it’s because I consider these guys as my friends, and while friends hang out together, it’d be weird if they asked each other for autographs. So the photos I have posted below are all that I have of the Ultra Bra members whom I have run into at Helsinki gigs or clubs. The concerts photos are of Scandinavian Music Group. If the Turku and Joensuu venues allow photography, I will take some shots of the reunited Ultra Bra. 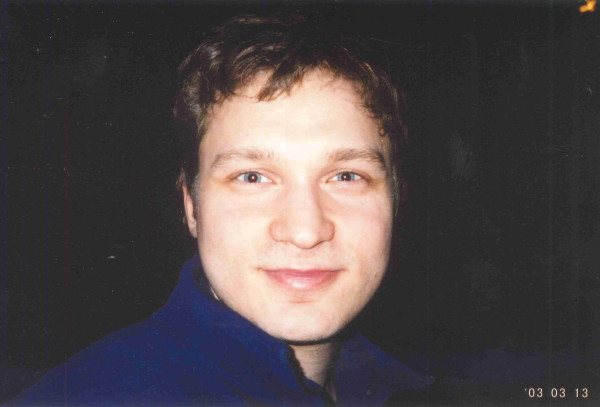 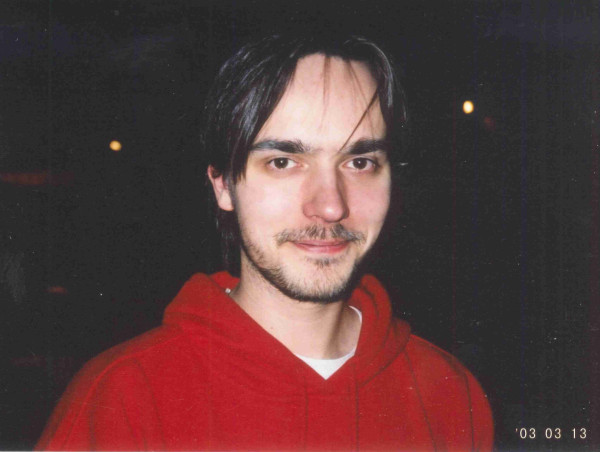 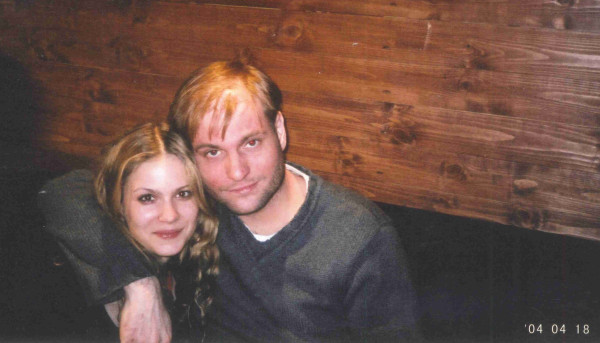 Ultra Bra pianist and composer, and one of my heroes in contemporary Finnish music, Kerkko Koskinen. He is with future wife (and later ex-wife) actor Pihla Viitala. 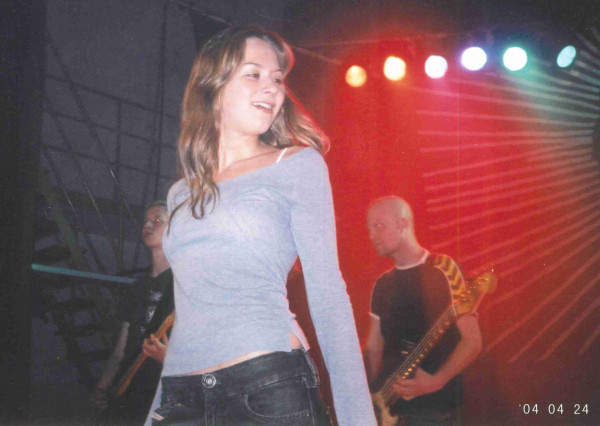 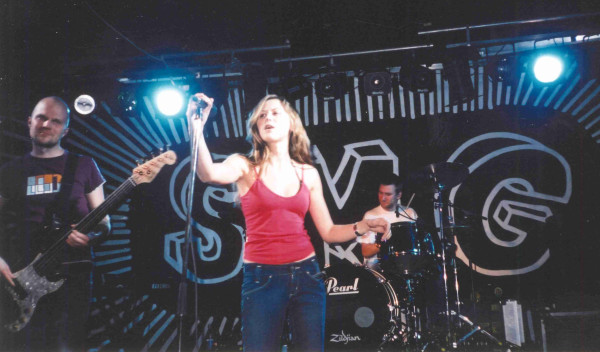